This week Tim has got a dodgy doorbell, Rob dares Tim to talk about the new royal baby as Nicholas Witchell has a breakdown on air, Tim talks about the glaring Game of Thrones error with a Starbucks cup and Marco helps Rob ‘Manscape’. We’ve been to see Avengers: EndGame but we’re not giving anything away, in fact, we don’t agree with lifting the ban on spoilers so soon, and then Marvel release a Spiderman trailer including spoilers!!

In the news a Middlesbrough resident has defaced the holes in the road in a bid to get them fixed, a lad spends his life savings in a strip joint in Liverpool and a fisherman finds a diamond ring in a fish!

Rob brings a movie score quiz to the podcast to change things slightly, a point for the name of the film and a point if you can name the composer, then we look back, in depth, on ‘Sleeping With The Enemy’ starring Julia Roberts from 1991, we have the original trailer, clips our ratings and we’re in awe of Martin’s moustache. 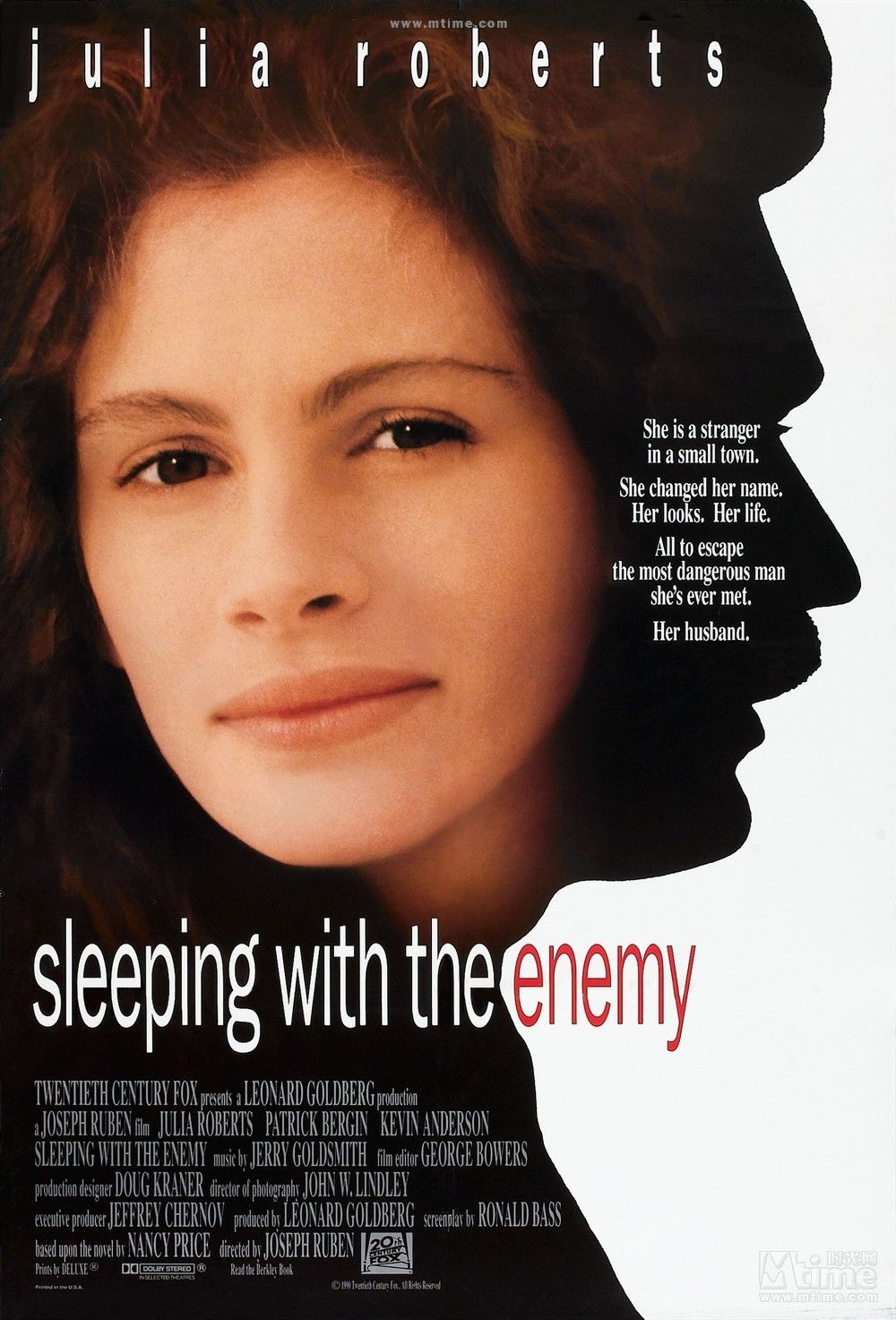