This week someone has tried to break into Tim’s house to get to his car keys, Rob changes the name of his Amazon Echo from Alexa in honour of Marco, Rob’s daughter has started an Instagram account for the cat and somebody has the gall to kick Arnold Schwarzenegger!

The new Terminator: Dark Fate trailer has been released but who has really directed it? Is it Tim Miller or James Cameron? Rob has to go out at 4am to pick up his daughter and a ‘Hold Your Breath’ game in the car that has to be stopped. Tim has released an update for his game The Corridor: On Behalf of the Dead, we talk about Game of Thrones without spoilers (as Rob hasn’t finished it yet), Tim’s finished The Big Bang Theory and Veep as Rob watches Ghosts on BBC.

We chat about a Twitter thread that discussed the films you’ve never seen that would amaze people and what have we shown our kids. In the news we discuss a mythical creature in Canada, Dear Dierdre has a sex dilemma to answer and a hate campaign involving The Addams Family.

Our featured movie retrospective this week is Twister from 1996, we have some interesting facts, clips, the original trailer and some very sketchy impersonations too, does it still hold up? If you remember it well, great, if not then why not re-watch it and then listen as we have all the spoilers. 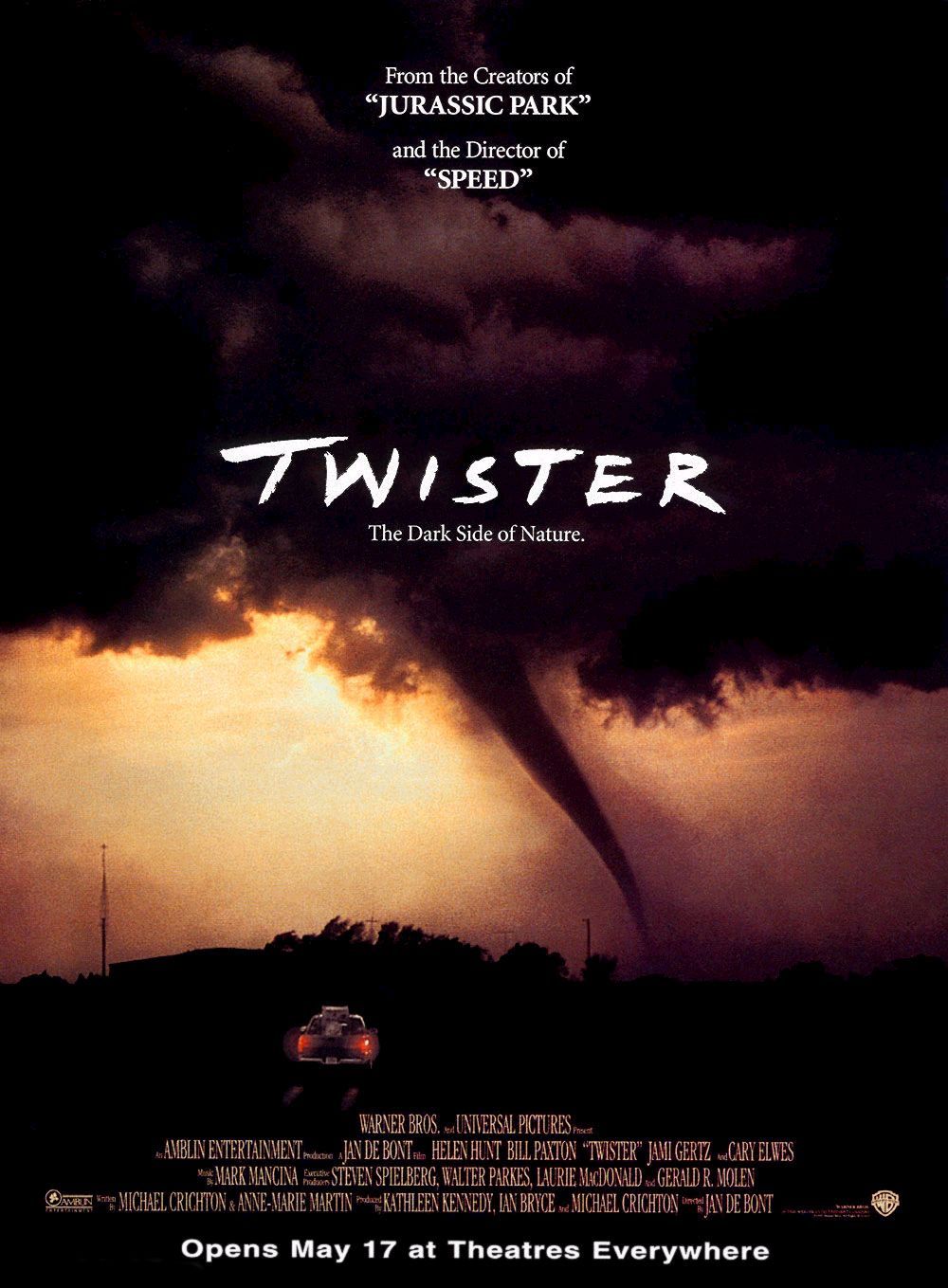