We are back after an Easter break but it was actually because Tim had a water leak in his house, Rob’s been affected by a spider in his lounge during a quite night in (that’s every night by the way) and Marco has had a haircut. Rob’s still on his diet but has enjoyed Easter anyway, Tim’s seen Captain Marvel and he’s been watching The Orville and Star Trek Discovery.

Our movie Retrospective of the week is The Abyss by James Cameron from 1989 which is known to be one of the most difficult films ever made, we’ve got the best trailer we could find, some of the stories from the set and some clips thrown in. 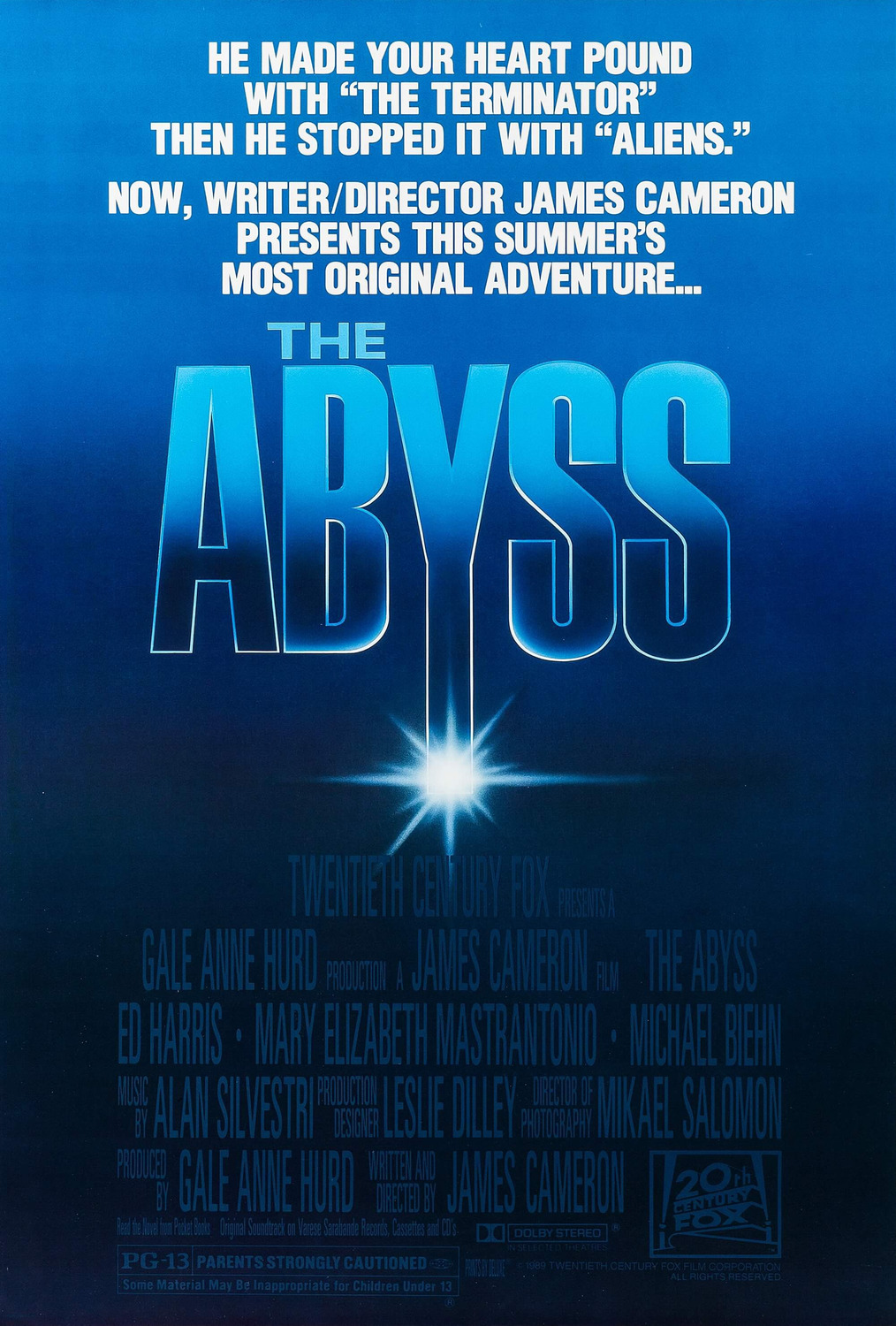