This week Rob’s diet is going very well but Marco’s brownies are just going to waste and Rob still won’t let Marco bathe him. Tim turns up looking like one of the Gallaghers, movie trailers are too long as we talk about the latest Annabelle Comes Home trailer and we ask how many adverts do you need before a film starts at the cinema?

Tim’s other half believes the ghost in his house looks like Adrian Brody and also thinks Terence Trent Derby is dead. We talk about some of the strange things the Amazon Echo does without being prompted and we remember when we stumbled upon a Bollywood premiere in Bradford.

In the news we find a New Yorker who gets locked out of his iPad for 49 years and Slattery’s café has a chocolate challenge for you. 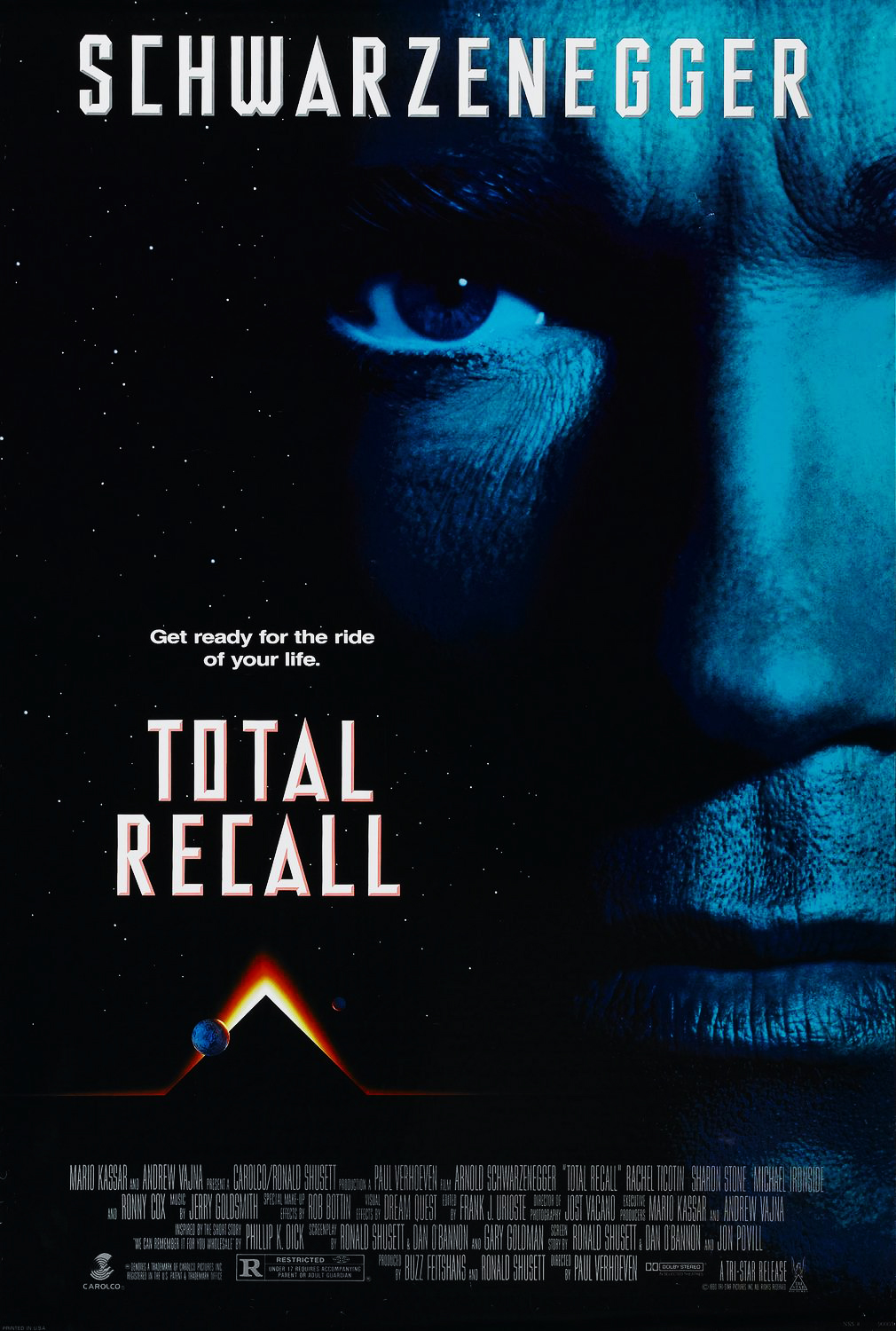