This week Tim’s been to the barbers and has another ghostly experience in his house which gives both of us the creeps and you can’t tell, but we were on edge for the whole show (and stay tuned until the end as Tim manages to scare the hell out of us both), Rob’s watching ‘The Disappearance of Madeleine McCann’ on Netflix and have radio stations dumped the music of Michael Jackson? Tim’s watching ‘Night Flyer’ on Netflix which is in space, not at sea; whilst Rob gets a guy in to look at his broken dishwasher.

In the news we talk about a woman in Bulgaria who made a private video for her husband but manages to live stream herself on Facebook instead.

Rob has brought this weeks ‘Beat The Intro’ Quiz and then we dive into the 1990 children’s favourite Teenage Mutant Ninja Turtles, we’ve got the clips, trailer, we talk about the mistakes and the appearances of some now very famous actors.

Please don’t have nightmares after Tim’s story, although he wasn’t kidding and I think he’s terrified of his own house at night. 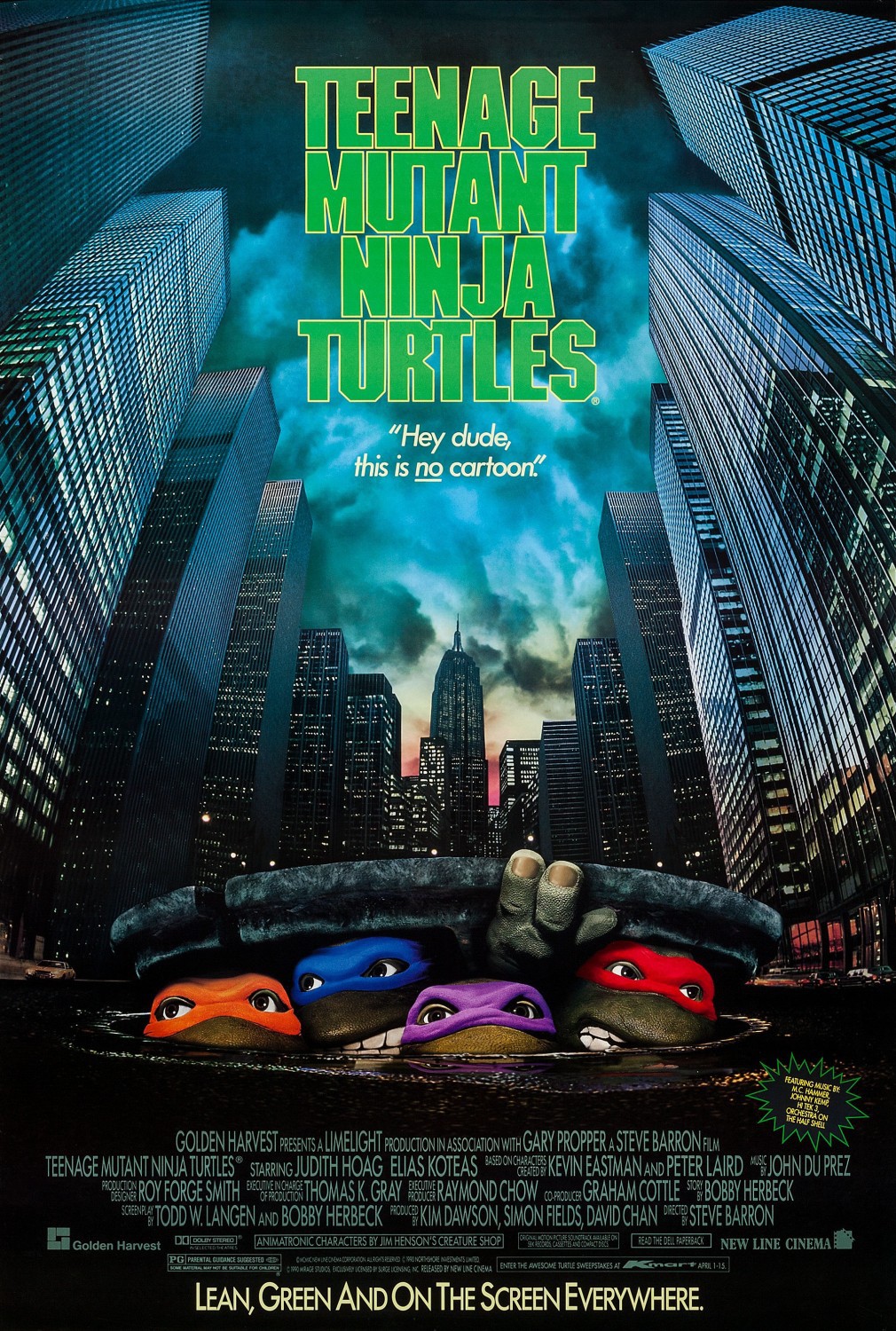